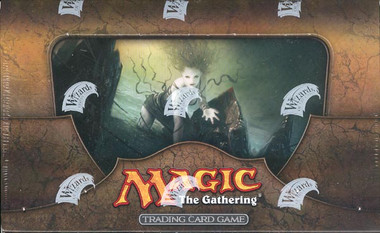 Unlike previous core sets, which were all reprints, the Magic 2010 core set will have approximately 50 percent brand-new cards. Following in the footsteps of Tenth Edition, all core sets going forward will be black-bordered. Also of note is that planeswalkers will appear in the core set for the first time starting with Magic 2010. The set size and rarity mix will still follow new guidelines as announced last year. Magic 2010 contains 249 cards, including 15 mythic rare cards (9 are reprints 6 are brand new). Set size: 249 cards (101 C, 60 U, 53 R, 15 M, 20 L)