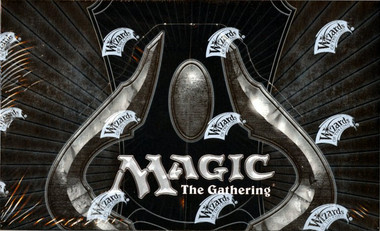 Play Magic: The Gathering and discover why it's the world's premier trading card game. Start with a deck of cards filled with potent spells and fearsome creatures. Then take on the mantle of a Planeswalker, a powerful mage, and challenge your friends-and yourself-in the ultimate battle of wits.